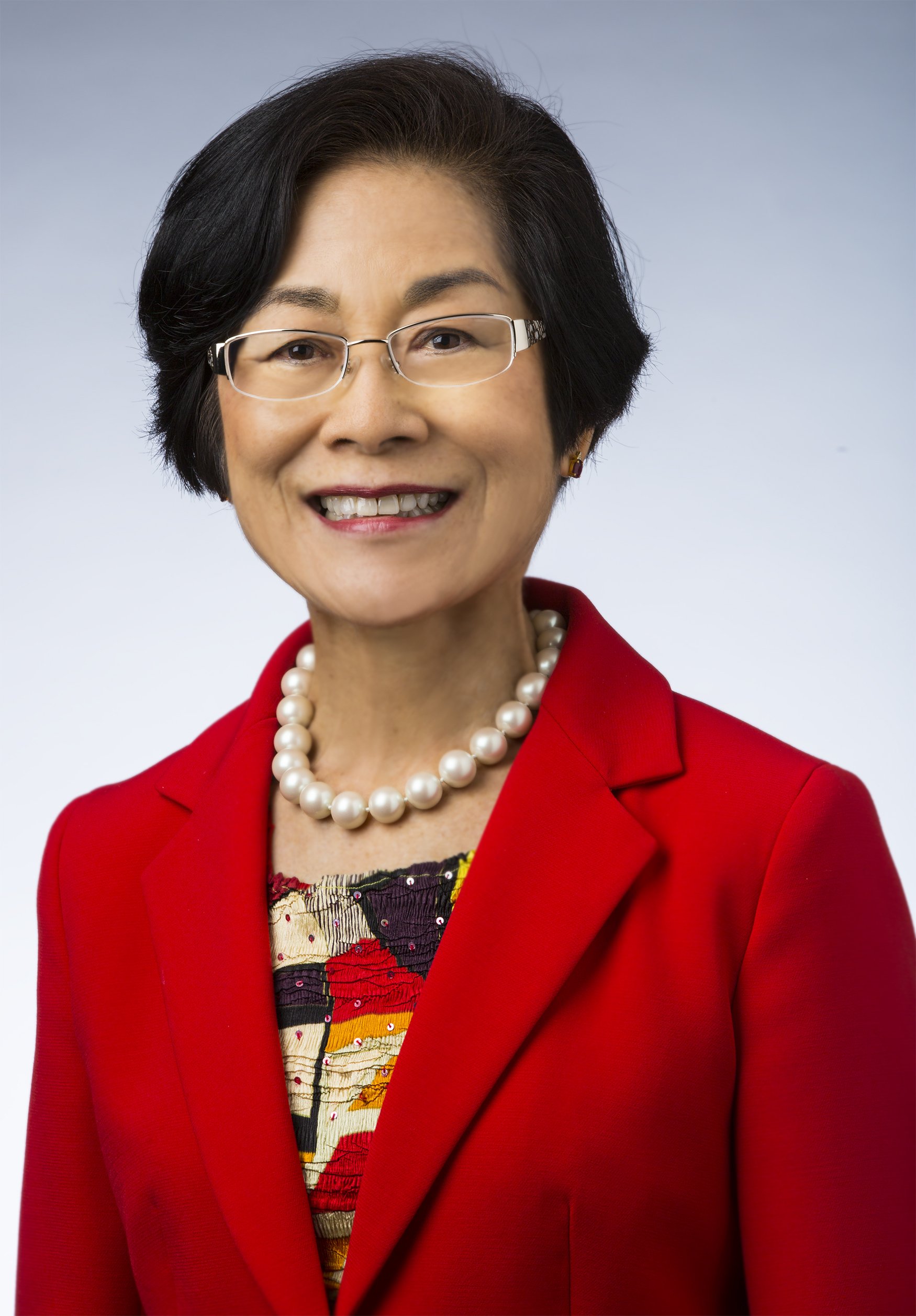 Hoakea Communications President Barbara J. Tanabe is the owner and managing partner of Ho‛ākea Communications, a public affairs company in Hawaii. The former CEO of a major public relations agency, she is a communications and issues management specialist with 30 years of experience in public affairs, crisis & issues management, and broadcast journalism in the United States and Asia. She produced a documentary on the internment of Japanese-Americans in 1971, touching off a national dialogue that led to reparations for the AJS.  In 1987, Ms. Tanabe joined Hill and Knowlton Hawaii–. She was named president in 1992 and chief executive officer in 1993. She has counseled clients in Asia and the United States in the areas of cross-cultural communications, crisis and issues management, marketing communications, and news and presentation training. Ms. Tanabe received the John W. Hill Award for Excellence, the firm’s highest recognition for outstanding client service. Ms. Tanabe is actively involved in community and civic organizations. She is currently a director of the Bank of Hawaii, serving on its audit and compensation committees and chairs the trust services board committee. She is founder and chair of the Hawaii Chapter of WomenCorporateDirectors, a director of the American Judicature Society, a board member of Pacific Forum, founding chair and board member of the Hawaii Institute for Public Affairs, past board chair of the Japan America Society of Hawaii.  She has served on numerous State boards and commissions. In 1994, she became the first woman to chair the Hawaii Visitors Bureau, the leading visitor organization in the United States. Ms. Tanabe was inducted into the University of Hawaii Shidler College of Business Alumni Hall of Honor in 1996 and received the University of Hawaii Distinguished Alumni Award in 2013. She is one of the pioneer journalists featured in the Newseum in Washington D.C. Ms. Tanabe received her BA in Communications at the University of Washington and an MBA at the University of Hawaii.